You can make various types of file  in LibreOffice. For example:- docx, doc, xls, pdf etc.

It was released in 2011. It was written in XML, Java, C++ languages. Its available for many platforms. For Example Microsoft Windows, macOS, Linux, Android and IOS etc.. You can make word file in libre Office. It uses Open Document Format for Office. Libre Office is very useful tools for it.

Learn About 10th IT 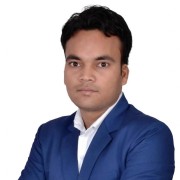 Thanks to Visit Vocational IT

You will notifications for every latest updates

Introduction To powerful AI And ML 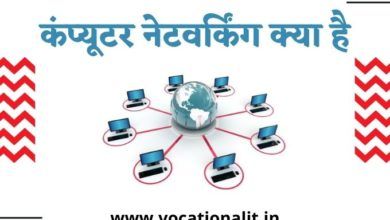 What is Networking?- Advantage of Computer Network 2021 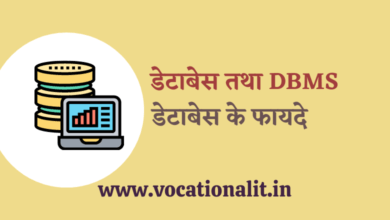 #1 Database and advantage of DBMS 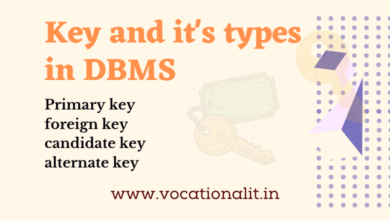 Key and its important types in DBMS 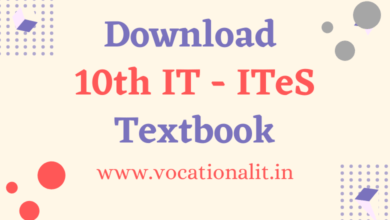